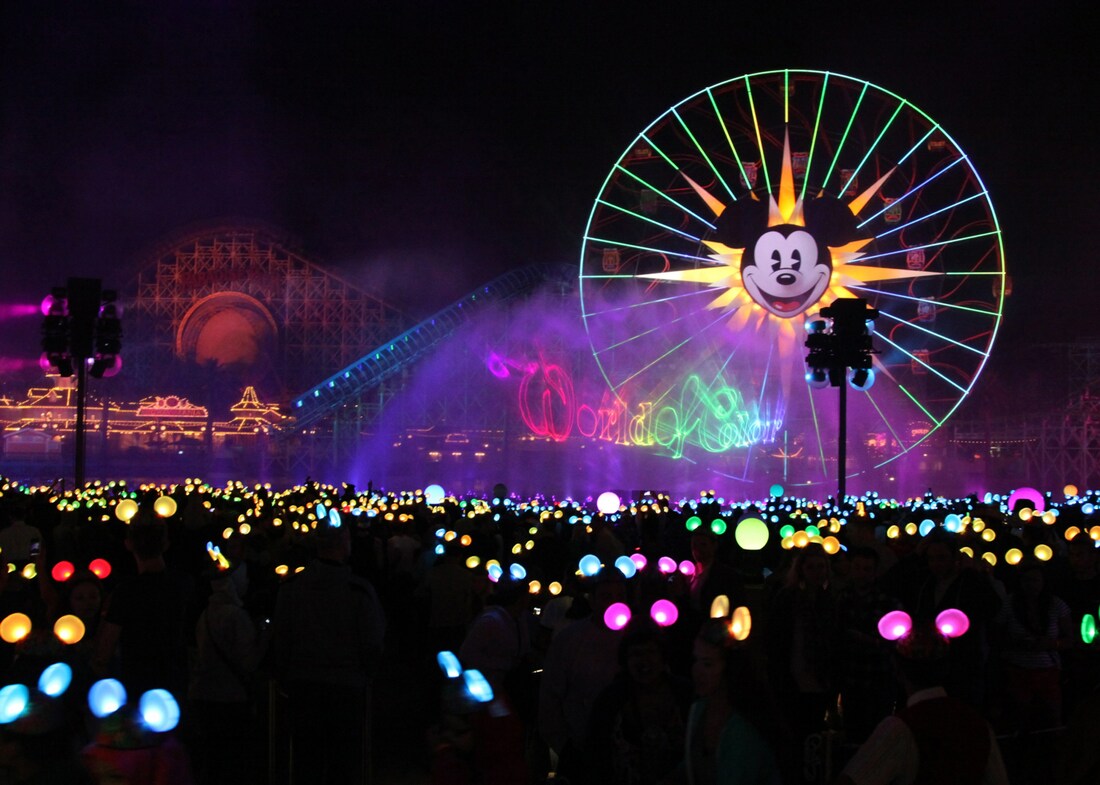 World of Colour has undergone some extensive refurbishments over the last year, and many have questioned when it would make its triumphant return to Disney California Adventure.

As many have seen in recent months, Imagineers have been feverishly working on getting this show ready for guests. It’s one of our favourite shows and we have missed seeing it during our regular visits.

While Disney has not officially announced its return, according to the Disneyland website, dining and dessert party reservations are available starting Friday, February 22nd.